RENAMING THE BRADY DISTRICT A potential solution is offered 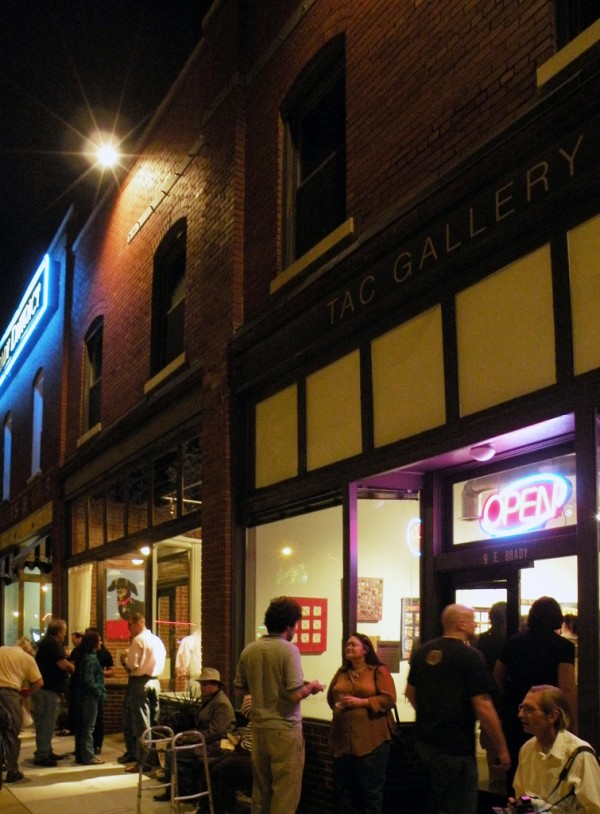 The idea of renaming the Brady Arts District has been floating around for years. It’s a reaction to the well documented association with the Ku Klux Klan of the district’s namesake, Tate Brady.

So, responding to an increasing chorus of pleas from residents to take action, the City Council recently agreed to create a task force to examine whether the city should rename Brady Street.

Councilor Jack Henderson explained that the city has no control over what names private organizations or businesses use but could do something about the name of a city street. He suggested proponents of a name change for the businesses and organizations in the district focus their attention on the boards that operate them.

Brady was one of the original incorporators of Tulsa after moving here from Missouri in 1890 to open a mercantile store. He married a prominent Cherokee woman and later was adopted into the Cherokee Nation, becoming one of its strongest advocates in Washington, D.C.

According to many reports however, there was a much darker side to Brady’s personality, one that isn’t often acknowledged in discussions of his role as one of the city’s early boosters. Brady was accused of leading a land grab in the Greenwood area in the aftermath of the 1921 race riot, and supported segregation as a leader of the state Democratic Party during the Constitutional Convention. Some say his role was much more sinister.

Several of those who spoke at the City Council meeting when the task force was discussed talked of the indignation they felt with so many businesses and galleries flourishing under the Brady moniker. They implied that the continued use of the Brady name in light of his KKK history is an insult to the survivors of the race riot and does not symbolize a unified Tulsa. 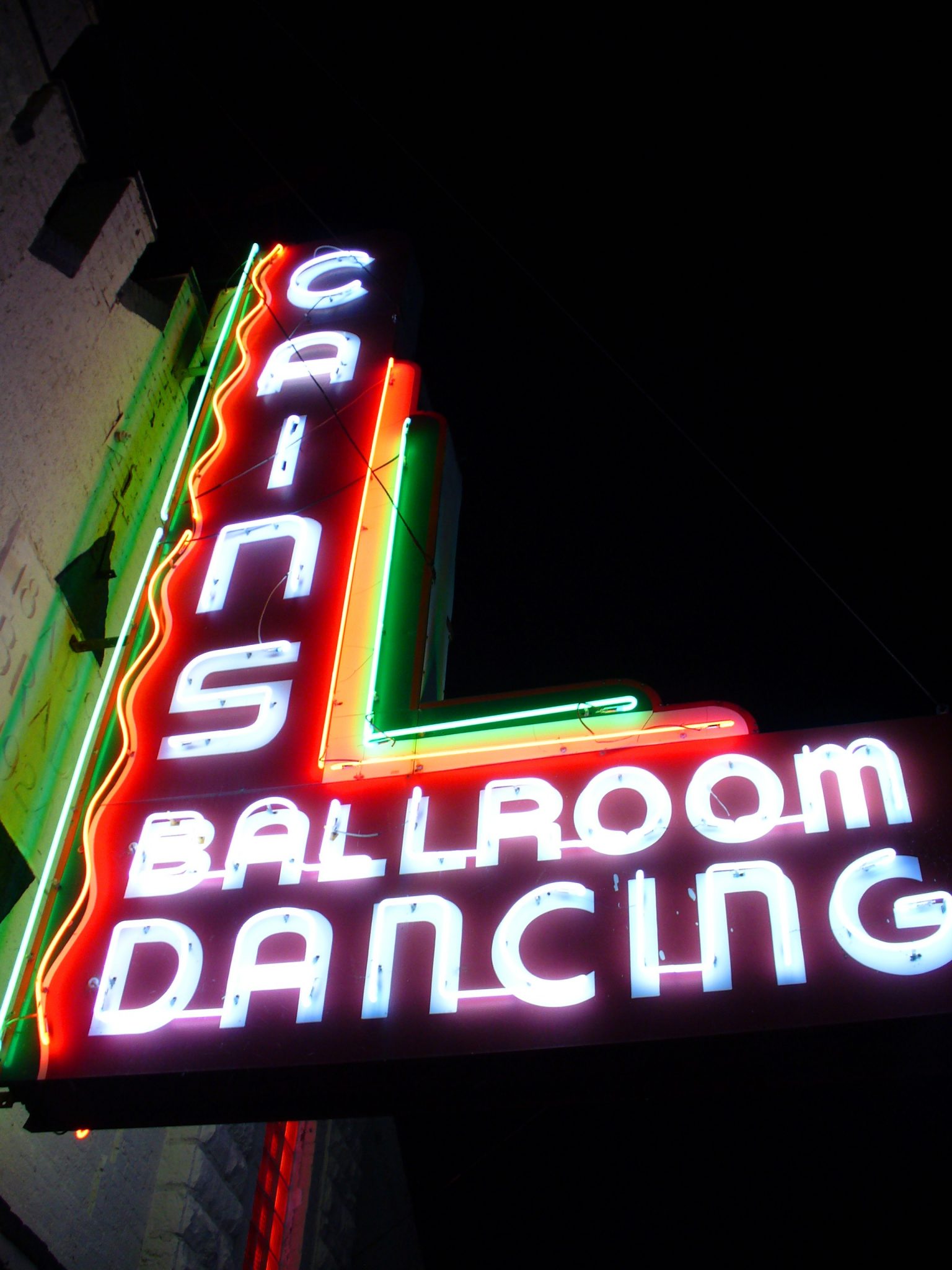 The District has evolved into one of the most diverse areas in Tulsa, the home of restaurants, clubs, museums, and businesses in a true urban setting. The area got an enormous lift in late 2012 with the opening of Guthrie Green, a public park with an outdoor stage that has quickly emerged as a neighborhood gathering spot, hosting community events, live music and a farmers market.

Perhaps the biggest obstacle to a name change is the cost. If you include street signs, maps, monuments, and the printed materials required for a complete rebranding of all of the properties it could run into the hundreds of thousands of dollars. And just who will be expected to pays for these costs, especially for the privately held properties?

Of course the bigger question is if you change the name what do you change it to? The suggestions run the gamut from the ridiculous to the sublime. Terms like the Warehouse District or Oldtown are overworked and bland and found in many cities throughout the United States.

The suggestion to call it the Bob Wills Arts District has enormous local flavor and will probably be seriously considered. Universally known as the King of Western Swing, the songwriter was the bandleader of the Texas Playboys who performed live at the Cain’s Ballroom for noonday radio broadcasts over Tulsa’s KVOO radio station beginning in the 1930’s.

No matter what the name of the street and district might eventually be changed to, not everyone will be pleased. For all of this to make any sense, we should have two goals. First, acknowledge and expose the monumental injustices perpetrated by the Klan upon the African American community. Second, heal the wounds and come together in unity and love to celebrate the diversity of our city.

What better way to reach those goals than by renaming the district after a distinguished African American, like St. Elmo Brady? This brilliant idea is the brainchild of Doug Duke, a City of Tulsa Development Services engineer. Because of his position with the City, Doug is not seeking any recognition for his idea and will not be campaigning on behalf of it. He merely saw a problem and tried to think of a solution.

And who is St. Elmo Brady you ask? Saint Elmo Brady was the first African American to obtain a Ph.D. degree in chemistry in the United States. Born on December 22, 1884 in Louisville, Brady received his Bachelor’s Degree from Fisk University in 1908 at the age of 24, and immediately began teaching at Tuskegee Institute in Alabama.

Saint Elmo Brady’s magnificent abilities were acknowledged when he was offered a scholarship to the University of Illinois to begin his graduate studies in 1912.

He became the first African American admitted to Phi Lambda Upsilon, the chemistry honor society. Brady’s legacy includes his establishment of strong undergraduate curricula, graduate programs, and fund raising development for four historically black colleges and universities. He has a very distinguished career in academia and is worthy of this kind of recognition.

We begin the celebration by holding a public burial ceremony of the Tate Brady racist legacy, extinguishing his evil ways forever. We then move to the John Hope Franklin Reconciliation Park where we unveil a newly commissioned bronze honoring the achievements of one St. Elmo Brady along with a plaque commemorating our community’s historic healing event.

And finally we reenergize Tulsa’s Juneteenth celebration, known in the U.S. as Freedom Day or Emancipation Day by holding a simultaneous birthday bash in the Brady and Greenwood districts to annually celebrate the renaming of the street and district after St. Elmo Brady. There you go, problem solved